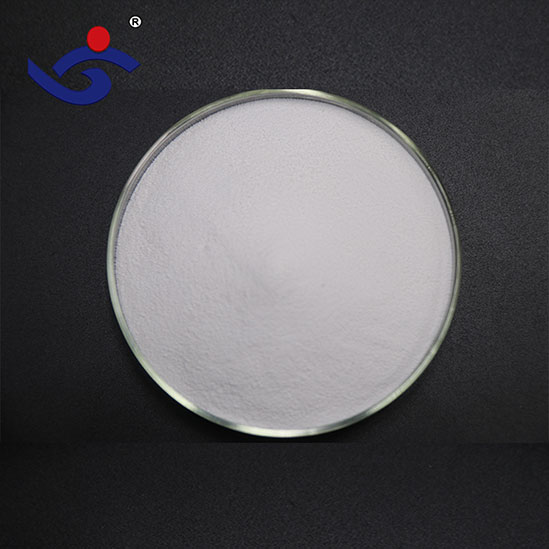 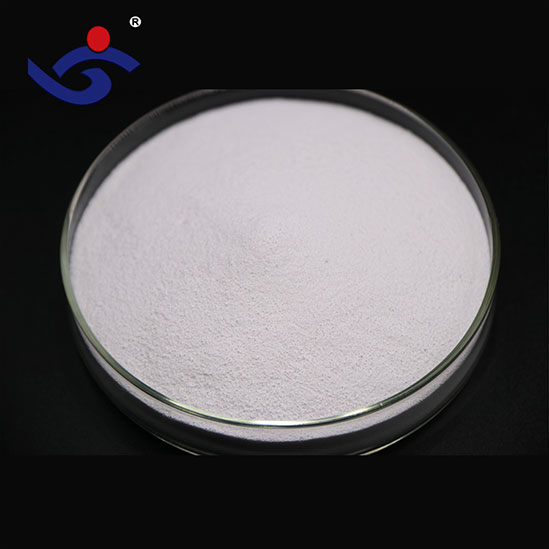 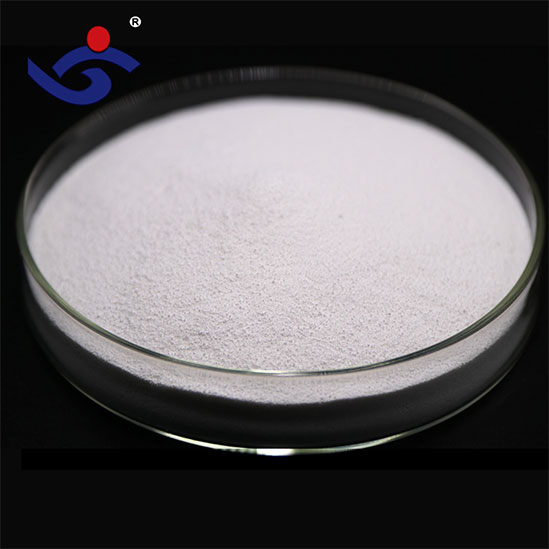 Sodium hydrosulfite is widely used in reducing dyeing, reducing cleaning, printing and decolorization in textile industry, as well as in bleaching silk, wool, nylon and other fabrics. Because it does not contain heavy metals, the bleached fabrics are bright in color and not easy to fade.

In a variety of substances, sodium hydrosulfite can also be used for food bleaching, such as gelatin, sucrose, honey, soap, animal (plant) oil, bamboo ware, porcelain clay bleaching and so on.

Sodium hydrosulfite can also be used in organic synthesis, such as the production of dyes and pharmaceuticals as reductant or bleaching agent. It is the most suitable bleaching agent for wood pulp papermaking.

In addition, many heavy metal ions such as Pb2 +, Bi3 + can be reduced to metals in water treatment and pollution control, and can also be used to preserve food and fruits.

However, due to the risks of sodium hydrosulfite, many of its uses tend to be replaced by thiourea dioxide, which is safer, easier to store and transport.